Approximately 2/3 of California’s water comes from snow in the Sierra Nevada. With better management, California’s existing water supply could go further to meeting the needs of the state’s urban and agricultural uses. Currently, California’s water reservoirs are controlled and regulated using forecasts based upon more than 75 years of historical data. In the face of global climate change, these forecasts are becoming increasingly inadequate to precisely manage water resources. We are implementing an intelligent water infrastructure system that leverages the newest frontiers of information technology.

The system is based on blending real-time ground based measurements and satellite and LiDAR remote imaging. To this end we have implemented the world’s largest wireless sensor network covering the upper reaches of the 4500 km2 American River Basin. We are nearing 15 subnetworks, each covering approximately a 2 km2 area with 10 ~ 15 sensor stations and 35 sensing relay stations. We measure snow depth, temperature, relative humidity, solar radiation, soil moisture and temperature, and matric suction. Real-time data can be seen at arho.org. This real-time data will be used by the Sacramento Municipal Utility District and the Placer County Water Agency to optimize their hydro-electric operations.

I will present the background of wireless sensor networks, our unique hardware, new machine learning methods to pick representative sites and locate sensors, and representative data. 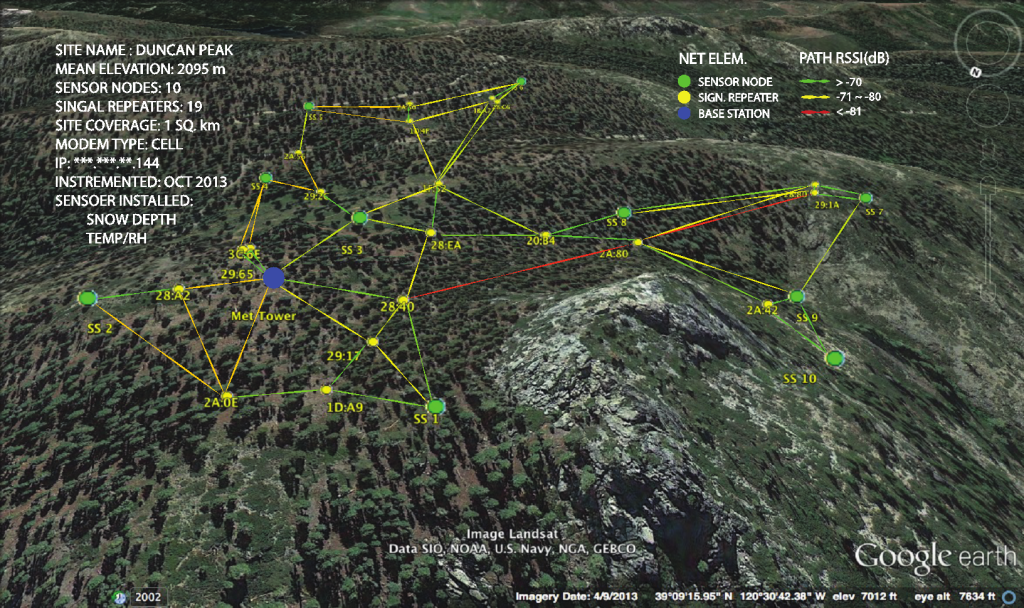 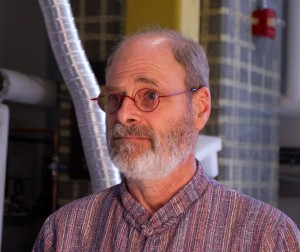 Steven D. Glaser is a professor in the Dept. of Civil and Environmental Engineering, University of California, Berkeley, distinguished affiliate professor at the Technical University of Munich, and a research scientist at the Lawrence Berkeley National Laboratory.

Glaser’s engineering training was at The University of Texas at Austin. He also has a B.A. in philosophy from Clark University, 1975. He completed the apprentice program of Local 77 of the International Union of Operating Engineers, following which Glaser worked eight years as a driller, including one year in Iraq.

Glaser was awarded the Basic Research Award, 1993, by the US National Committee for Rock Mechanics, and a Fulbright Fellowship in 2003.

Glaser has worked on many aspects of rock mechanics and rock physics, most often by applying principles from geophysics. His work in this field has been published in Nature, Journal of Geophysical Research and other significant journals. Glaser currently operates the largest ecological wireless network in the world, monitoring forest hydrology of snow melt and water balance in the Sierra Nevada. Glaser’s wireless sensor networks research covers a wide range of applications – from the first use of the Berkeley Mote to monitor the seismic safety of wood-frame houses to measuring the seismic response of the Masada mountain in Israel to measuring environmental hazards at Chinese historical sites such as Dunhuang.