Thanks to its top-quality researchers and numerous international guests, Inria is at the forefront of networking and computer science research. In 2015, Inria was raked #1 company in France for the wellbeing of its employees.

The EVA team co-chairs the IETF 6TiSCH and IETF LAKE working groups, which standardize the networking technology for the Factory of the Future and the security solutions.

The Home of Berkeley's OpenWSN

Inria-EVA prouds itself of its defining technology that is used in commercial solutions. We constantly thrive for tight collaboration with the industry, through European and national projects, bilateral agreements or consultancy. Don't hesitate to contact us.

Inria-Paris is located at the heart of Europe, and Inria-EVA has strong research collaborations across the Old Continent and the world. Once example in the REALMS associate team between Inria-EVA, UC Berkeley and the University of Michigan. 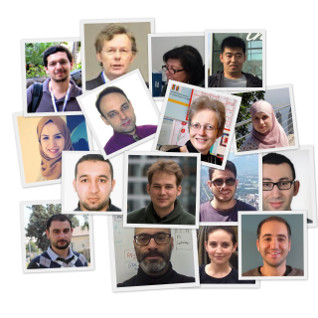 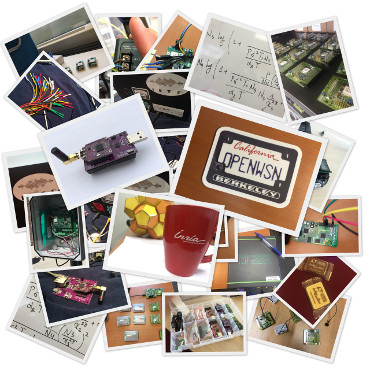 Let us introduce you to our world. Learn all about our research topics.
Read more 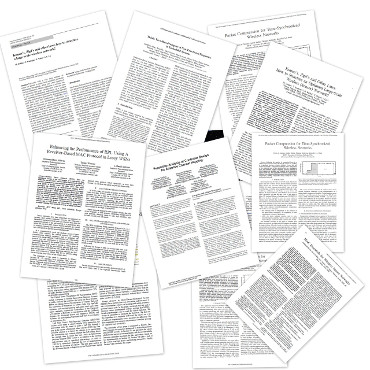 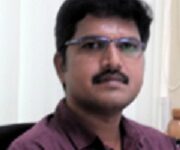 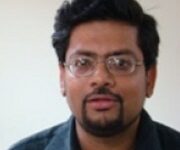 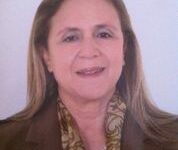 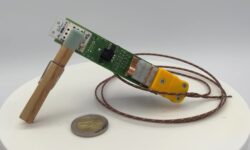 Congrats to Charles Thonier for putting together the AIOT ecosystem! 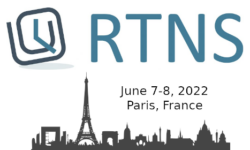 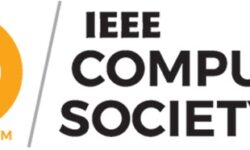 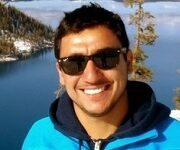